The 2019 DentalForum will be the 4th for the US market and takes place on September 11th-12th.

With time-efficiency at the forefront of the agenda, you can expect a personalised schedule of one-to-one speed meetings to connect you with future partners in a personalised agenda built around your priorities.

The OpenRoom team are busy constructing a tightly-packed schedule of business content – so stay tuned for further updates. In the meantime, follow us on Twitter or LinkedIn for updates as they happen. 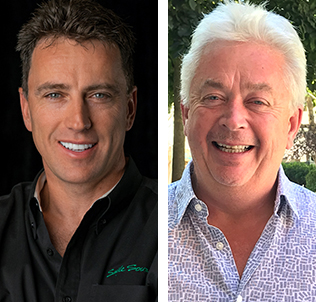 Trevor will be quizing Julian on his winning ways and drawing out the differences and similarities between the UK and US.

Maurer currently serves as President and CEO of Smile Source, where he has grown the company to over 650 independently operated franchise dental practices with an average practice size of $1.2 million in annual production.

Julian is the Group Commercial Director at mydentist – Europe’s  largest group with over 600 clinics. Prior to that, he was CEO at Oasis Dental in the three years leading up to its sale to Bupa in 2016. 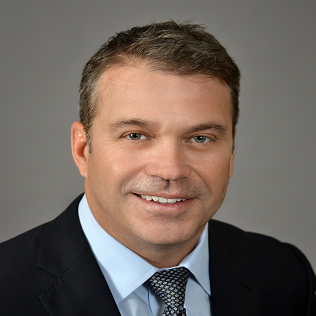 This presentation will discuss the unique challenges of marketing to the edentulous population and how ClearChoice is managing rapid expansion across the United States. Also discussed will be ClearChoice’s process for selecting a dental Implant manufacturer and the high success rates established with the All-On-4 procedure. 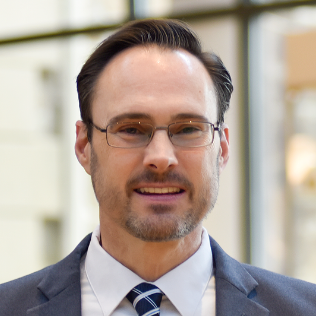 The State of Dental Procurement in 2019 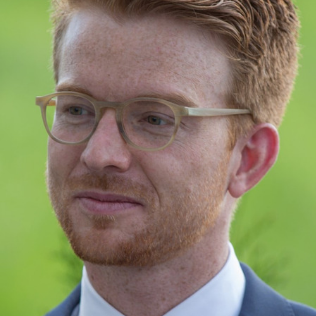 Clear aligners promise growth and profit but it’s not clear whether practice owners will benefit from this trend. In the UK, many PE backed dental groups struggle with asset performance. When buying aligners, consumers can choose between different experiences and price points. We’ve analysed over 500 practices in the UK to understand why EBITDA margins of practices vary by 3-4x. 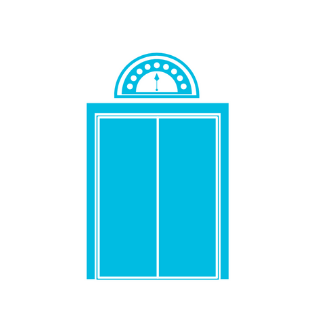 Giving delegates the opportunity to pitch their business to a captive audience and make themselves memorable. 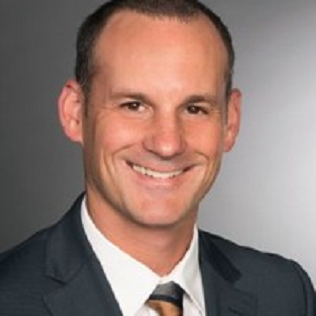 New technology is emerging which is designed to help clinicians and staff better support patients during their treatment journey.  At Straumann Group we are focused on both the development of our own technologies, as well as partnering with leading technology providers and manufactures to bring you the tools to support your business growth.

During this presentation, Chris Malmquist, Vice President for DSOs at Straumann Group will discuss the importance of partnership in conjunction with innovation.  He will showcase how working together with the right partner can help Industry partners and DSO can transform the patient experience and drive growth through better outcomes.

A deep dive into the ways digital intra-oral scanning technology is changing the face of an industry for patients, dentists and labs.

Brian has been the Director of Business Development for NDX for over 4 years. During that time he has helped develop their DSO platform from its infancy and leads growth initiatives for some of the largest DSO’s in the country on behalf of NDX. He previously held various co-founder and executive positions at several software technology startups in Austin, TX where he lives with his wife and children.

The Straumann Group is a global leader in tooth replacement solutions. It unites global and international brands that stand for excellence, innovation and quality in tooth replacement and esthetics, including Straumann, Instradent, Neodent, and Medentika, etkon and other fully/partly owned companies and partners.

National Dentex (NDX), the largest operator of dental labs in the United States, is unique because we provide a full spectrum of customized dental prosthetics and innovative technologies through a network of local labs offering personalized delivery and chairside services.

Easy is what we do at Carestream Dental. We have designed tools and solutions specifically for oral health professionals that make their lives easier, by helping their practices run more smoothly and efficiently.

Get in touch with us

OpenRoom runs an international portfolio of B2B forums. We bring companies together to meet, share, build relationships and grow their businesses.